We are a producer of VR and PC games and part of one of the largest and most experienced VR studios in the world - Immersion.

We are Immersion Games. We specialize in designing unique VR and AR titles. Our team consists of thirteen experienced developers, graphic designers and animators. Immersion Games was established in response to the growing expectations from the VR market that were coming from consumers.

The company was started by one of the biggest and most experienced VR studios in the world - Immersion - using its resources. Thanks to the continuous technological development of VR headsets, we can delve into creating increasingly immersive and unique projects set in the world of virtual reality. Our goal is to provide users with productions which will fully use the potential of the industry, focusing on the newest portable headsets. 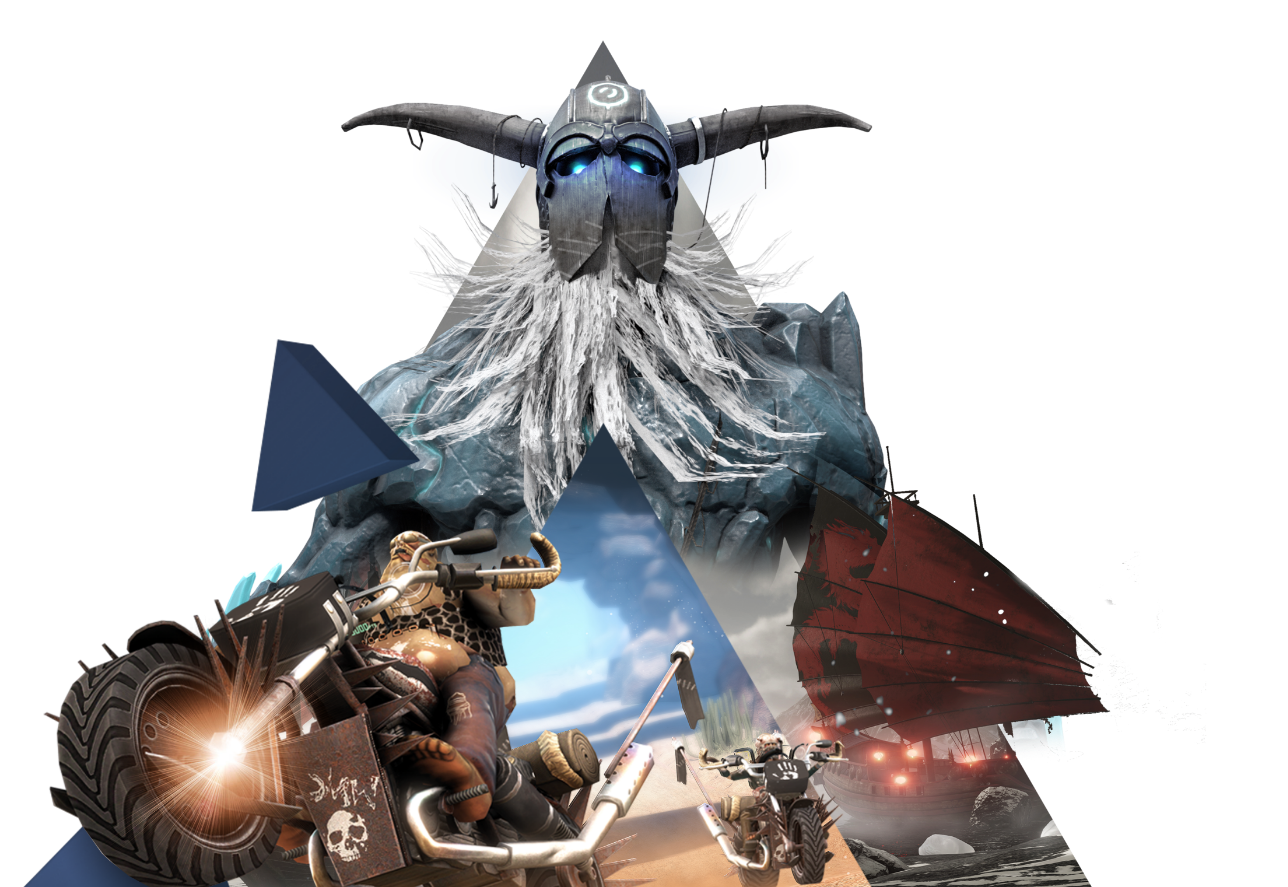 The Warsaw-based Immersion group has been working on projects and products in virtual reality technology since 2014. It focuses on the American market and has worked with companies and institutions such as: Google, HBO, Coca-Cola, American Museum of Natural History, NordicTrack or Smithsonian Channel

Immersion has built relationships and partnerships with every major VR and AR hardware manufacturer.